Well, to answer that, let’s see what a proxy server is. A proxy server is a computer program running on a machine that lies between a client and the Internet and provides extra security and anonymity. A reverse proxy server provides the same features for a protected server. 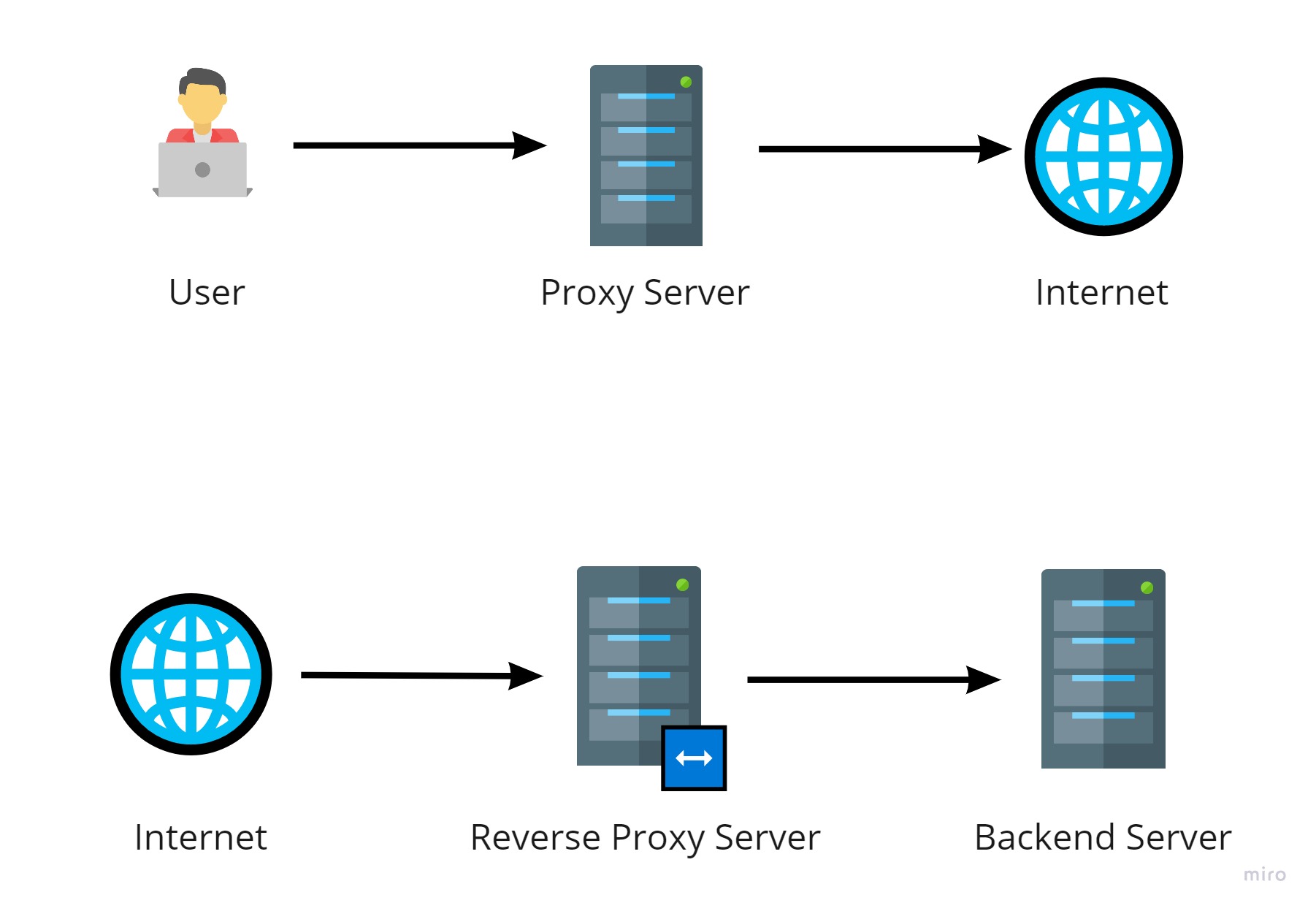 We will have a demonstration for each feature described above but first, let’s set up a reverse proxy server on our local machine.

If you’re a DotNet Core developer, you probably know that Kestrel is a cross-platform web server included and enabled by default in ASP.NET Core apps. Nginx is a well-known web server with a rich feature set. In this blog post, we will use Nginx as a reverse proxy web server for the Kestrel and ASP.NET Core.

Inside the app folder run dotnet new mvc --no-https. This will create a basic ASP.NET Core MVC application without any support for HTTPS. To be able to run the app inside docker, create the following files:

It’s a good practice to have a .dockerignore file too. It helps to make smaller Docker images. You can download a dotnet version of it from here.

Return to the reverse-proxy-sample root and create a folder named nginx:

Inside the nginx folder create a config folder. Inside it, create a default.conf file with the following content:

Thats it! This file configures Nginx to redirect any incoming request to http://app:3500. Now back to the nginx folder and create a Dockerfile for it:

It’s time to run the images. Go to the load-balance-sample directory and create a docker-compose.yml file with the following content:

Then run docker-compose up and wait for the Docker to download and build images. At the end you should see something like this in the terminal: 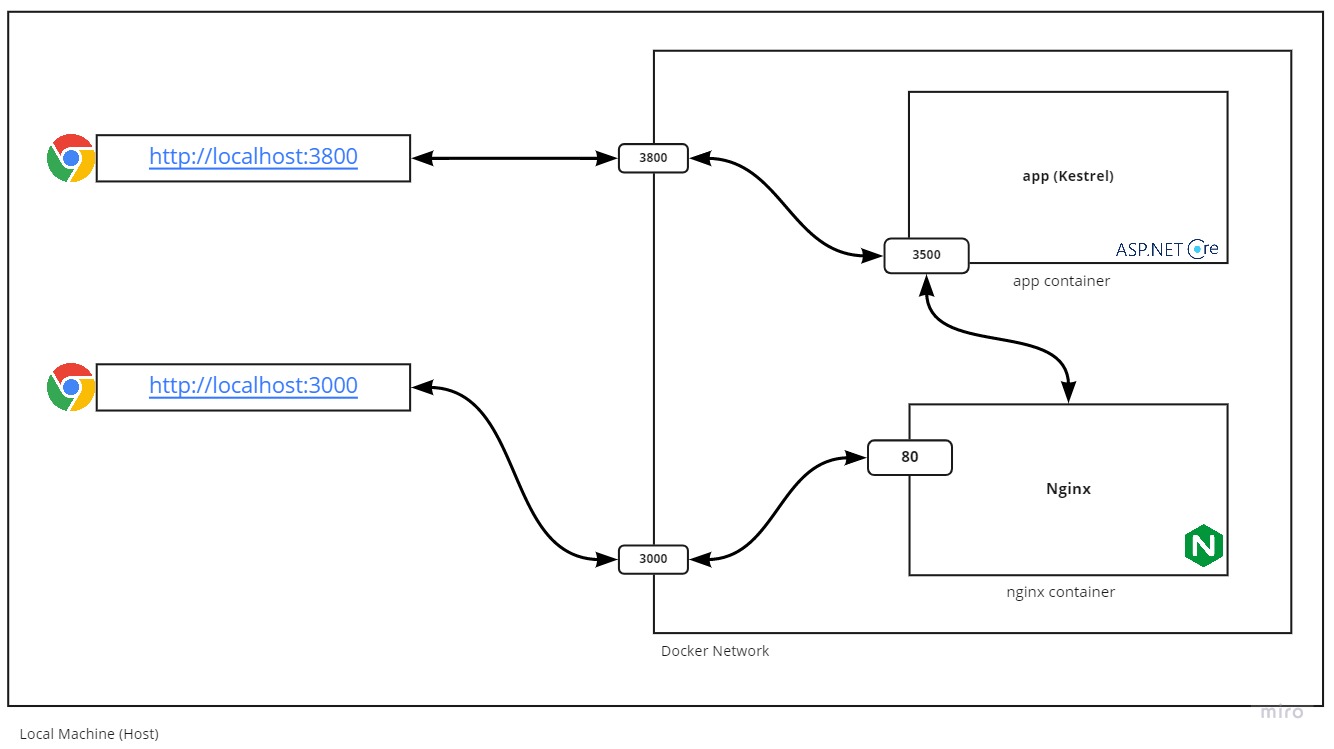 I hope you find this helpful. In the next blog post, I will implement a sample for every feature described earlier for the reverse proxy web server. 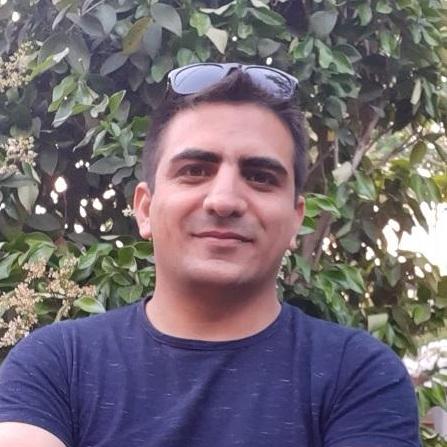